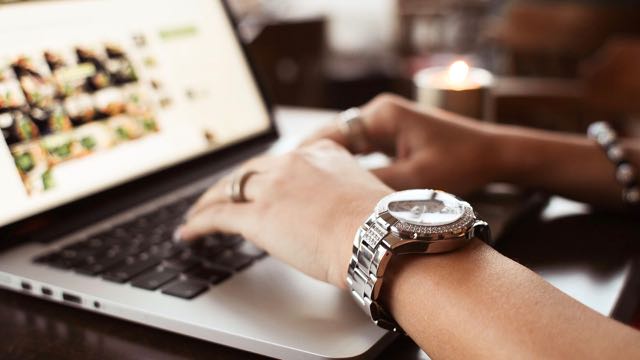 If you have any relevant news item about information security, privacy, or related aspects, please let us know and we will consider in publishing that on this site. 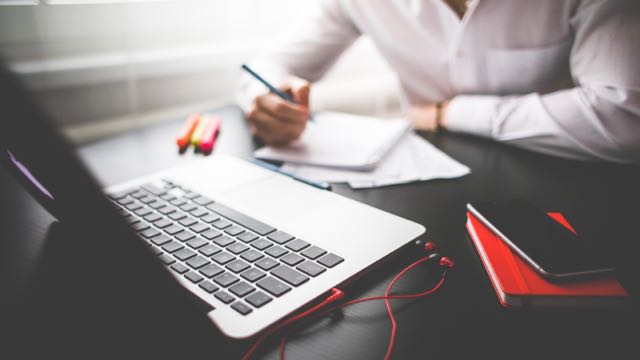 Feitian Technologies Java Card Operating System (FT-JCOS), has been meticulously designed to conform to the strict standards of the Global Platform and ISO industry; thereby ensuring a fluidity and seamless interoperability of applications for card issuers as well as solutions developers. Through a focus on adhering to the essence of numerous heritage applications and not merely to the minimum requirements of the delineated standards themselves FEITIAN Java Card maintains compatibility with third-party applets as well as all existing smart card infrastructures. This practice facilitates multiple sourcing of the components within the smart card solutions.

FIPS 140-2 defines four levels of security, simply named "Level 1" to "Level 4. Physical security mechanisms required at Security Level 3 are intended to have a high probability of detecting and responding to attempts at physical access, use or modification of the cryptographic module. The physical security mechanisms may include the use of strong enclosures and tamper detection/response circuitry that zeroes all plain text CSPs when the removable covers/doors of the cryptographic module are opened.

On July 27, 2015, Feitian Technologies, CO., Ltd successfully passed the GlobalPlatform (GP) Basic Financial Configuration (BFC) test. Feitian chip cards are in accordance with GP specifications, which can meet the multi-applications demand of the smart card market. This technical advancement has been progressed by GlobalPlatform to meet industry demand for a qualification process, which confirms that a financial card product operates within the payment landscape as defined by GlobalPlatform Card Specification and expected by the industry.

The FEITIAN-FIPS-COS is embedded in an ST23YT66 Integrated Circuit (IC) chip and has been developed to support FEITIAN's ePass USB token. The ePass token is designed to provide strong authentication and identification and to support network login, secure online transactions, digital signatures, and sensitive data protection. FEITIAN's ePass token guarantees safety of its cryptographic IC chip and other components with its hard, semi-transparent, polycarbonate case.